Well as the title says yesterday (not today) I spent the day making cheese. I am so pleased I have finally found somewhere I can get raw milk from (which until my cows can have calves I really need) and I can get easily as much as I need…….so yesterday I got 40 litres (in fact a little bit more).

So I spent the day making cheese and put 25 litres of milk to what I think was good use.

Had huge amounts of whey left so that was used 2 ways..

Ricotta ~ I would say about 1kg (2lbs)
…….and after that had been strained what was left went out to the pigs this morning….so nothing was wasted….I like that…a lot

I’ve still got 20 litres or so left so I’m thinking Mozzarella either today or tomorrow.

It’s been a bit of a revelation to rediscover just how fascinating milk is. Don’t get me wrong I think I’ve always though it was amazing because there are so many things you can do / make with milk but cheese making has given me a completely different appreciation of it all over again …..

Does that make me sound sad ?!!!…Oh gawd I sound like I have no life and now I find milk fascinating!!! Ahhh well  I’ll just go and sit quietly and rock in a corner LOL!!

Well I pretty much think says what I’ve been up recently..I’ve not been keeping up with writing on here.

I’ve wanted to make cheese for a long time. I thought to begin with how hard can it be…then I started reading …..Oh good grief to quote someone I was speaking to recently..it seemed like a dark art !!!!!!

So I avoided it for a while even though I had my lovely cheese press. 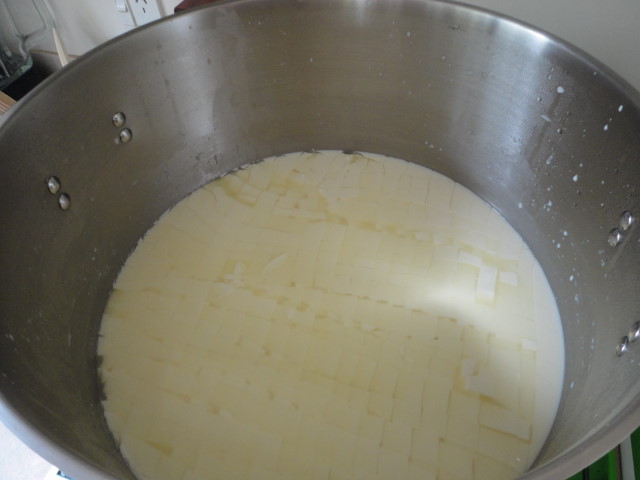 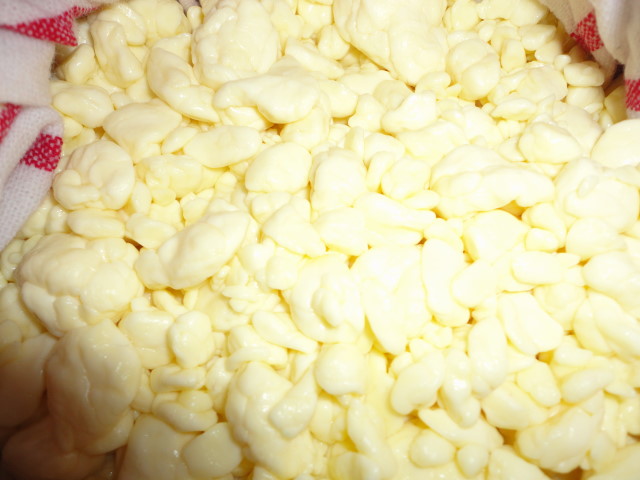 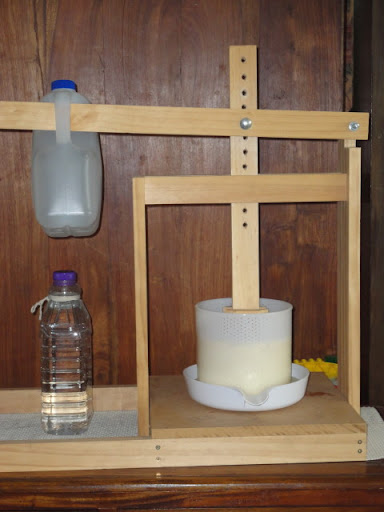 Ta da…the cheese press gets it’s first use (the beginning of many I can now tell you)…..

If you want flavours like horseradish or jalepeno then you add them just before the first pressing…Sprinkle them evenly and then mix well.